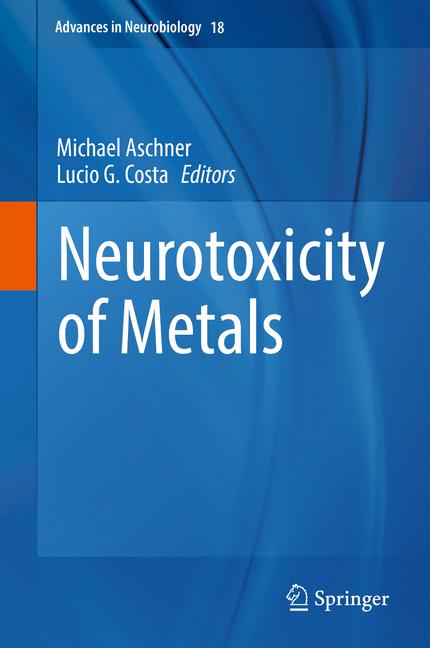 Attention for Chapter 6: Manganese and the Insulin-IGF Signaling Network in Huntington's Disease and Other Neurodegenerative Disorders.
Altmetric Badge

The data shown below were collected from the profiles of 5 tweeters who shared this research output. Click here to find out more about how the information was compiled.

The data shown below were compiled from readership statistics for 46 Mendeley readers of this research output. Click here to see the associated Mendeley record.