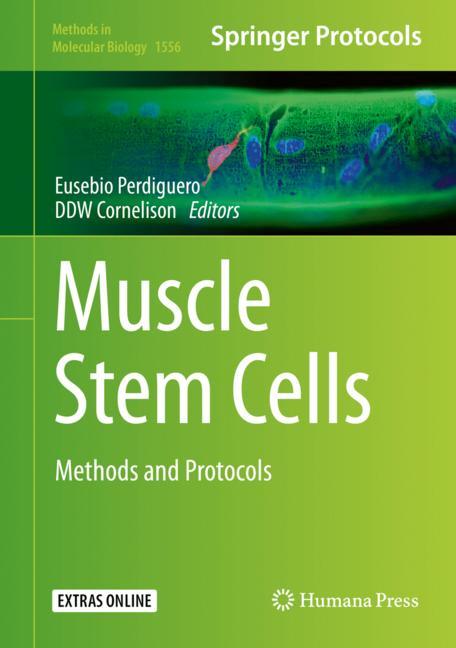 Attention for Chapter 4: Isolation, Culture, and Immunostaining of Skeletal Muscle Myofibers from Wildtype and Nestin-GFP Mice as a Means to Analyze Satellite Cell
Altmetric Badge

The data shown below were compiled from readership statistics for 27 Mendeley readers of this research output. Click here to see the associated Mendeley record.