Metabolomics: From Fundamentals to Clinical Applications 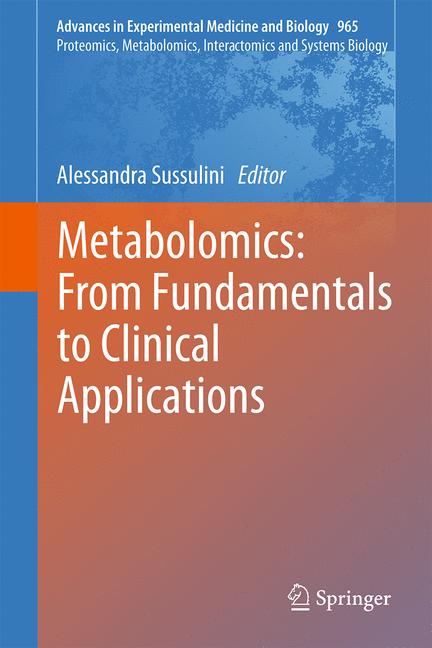 The data shown below were collected from the profiles of 8 tweeters who shared this research output. Click here to find out more about how the information was compiled.

The data shown below were compiled from readership statistics for 65 Mendeley readers of this research output. Click here to see the associated Mendeley record.