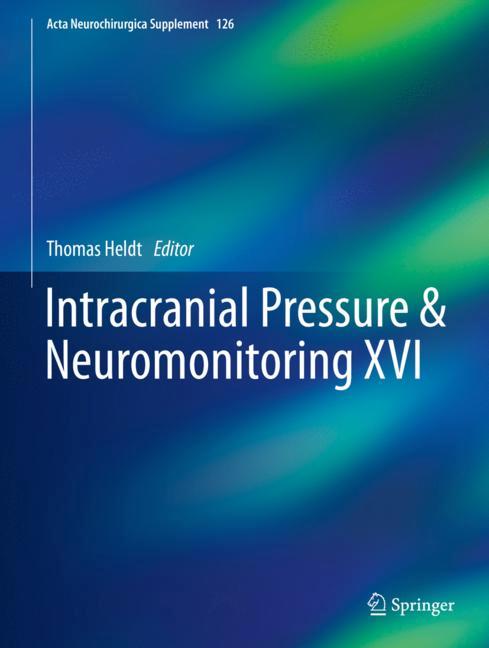 Attention for Chapter 22: Does the Variability of Evoked Tympanic Membrane Displacement Data (V m) Increase as the Magnitude of the Pulse Amplitude Increases?
Altmetric Badge

The data shown below were compiled from readership statistics for 6 Mendeley readers of this research output. Click here to see the associated Mendeley record.