A History of Force Feeding 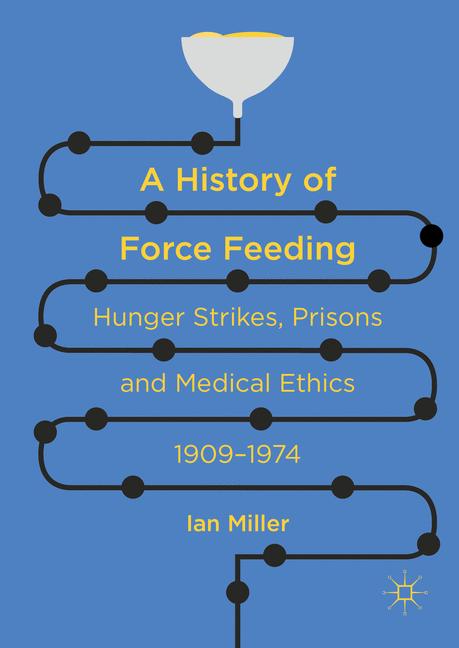 Overall attention for this book and its chapters
Altmetric Badge

Summary News Twitter Facebook Wikipedia Dimensions citations
You are seeing a free-to-access but limited selection of the activity Altmetric has collected about this research output. Click here to find out more.
View on publisher site Alert me about new mentions

The data shown below were collected from the profiles of 34 tweeters who shared this research output. Click here to find out more about how the information was compiled.

The data shown below were compiled from readership statistics for 35 Mendeley readers of this research output. Click here to see the associated Mendeley record.